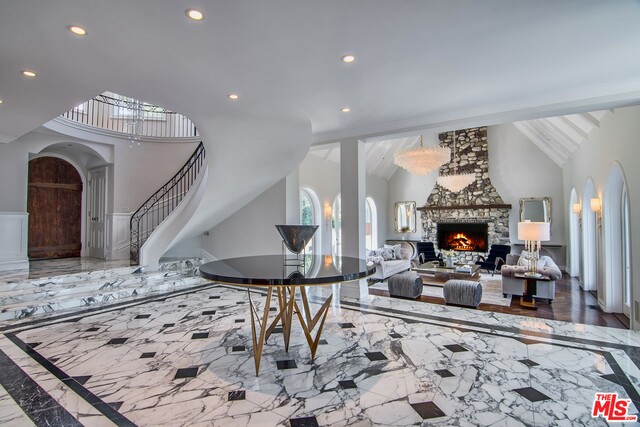 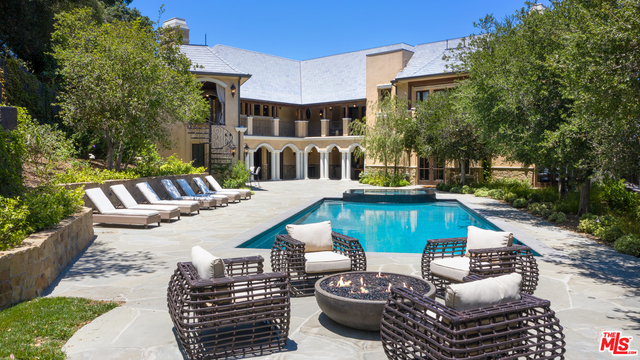 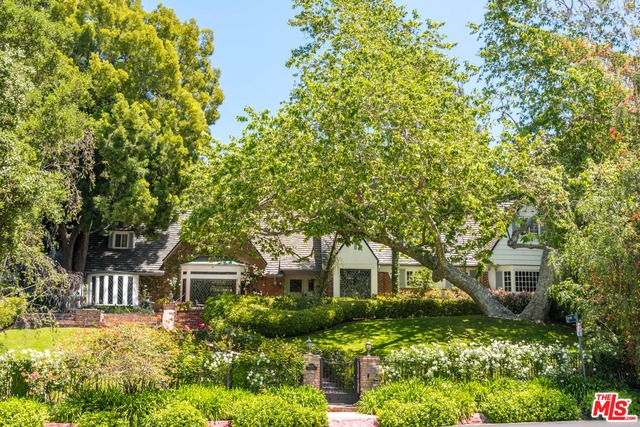 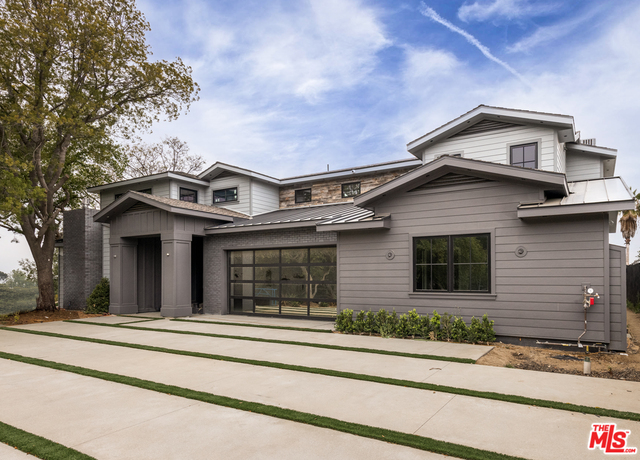 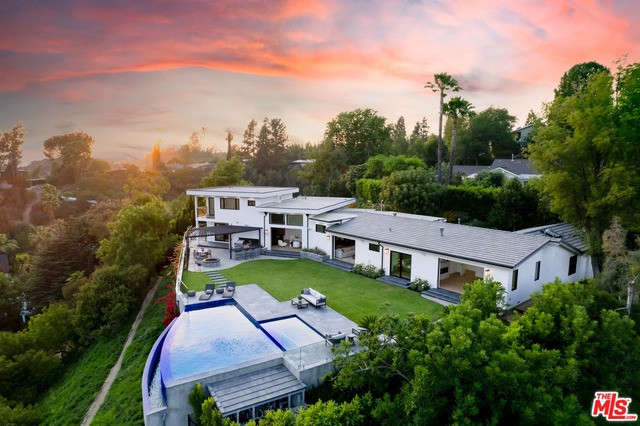 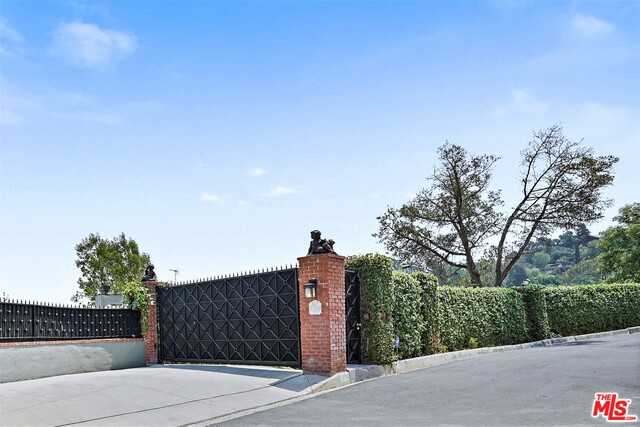 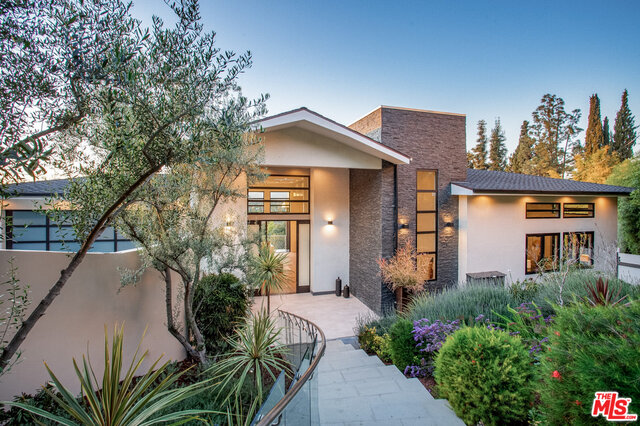 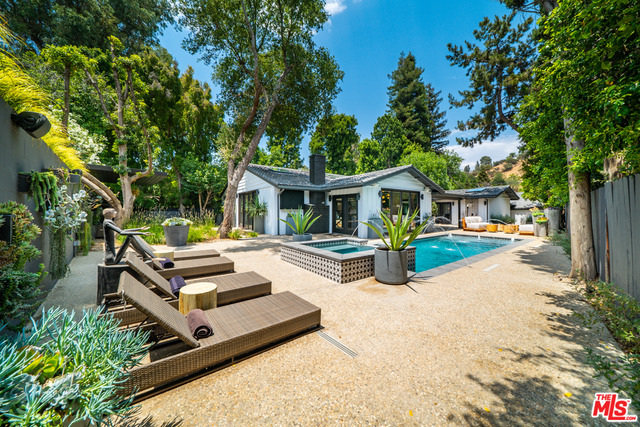 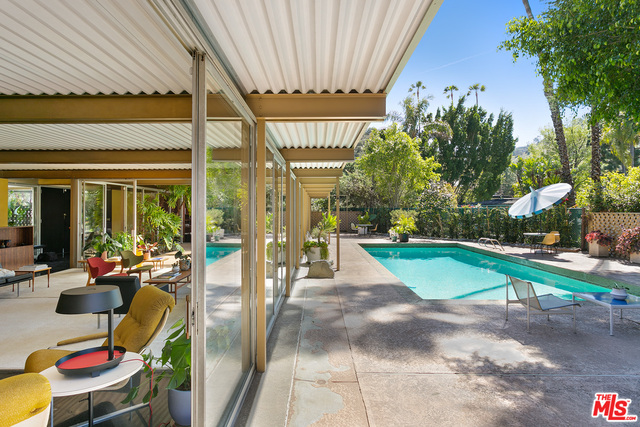 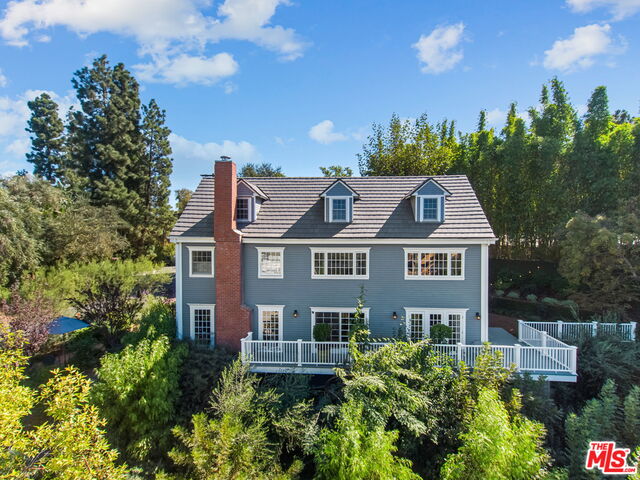 Studio City is one of 24 named communities in the San Fernando Valley, which are part of the incorporated City of Los Angeles. Only 12 miles northwest of the Los Angeles Civic Center, Studio City is nestled in the foothills of the north slope of the Santa Monica mountains, a prime location for easy access to employment centers in Hollywood, Downtown, the Valley and Beverly Hills. The Ventura Freeway from Los Angeles and the San Diego Freeway from the coastal cities gives easy access to all of Southern California. Studio City is ideally situated for living, working or relaxing in Southern California.

Studio City received its name as a result of the filming activities of Mack Sennett during the silent film era in the 1920’s. The sound stages Sennett built have been in continuous use by CBS Television. Until then, Studio City was a large parcel of rural land. Ventura Boulevard was only a country road and the Studio City Business District consisted of nothing more than a drug store, a grocery store, a small bank, a couple of hamburger stands and a few businesses.

On June 21, 1927, the Lankershim Press broke the news that the Central Motion Picture District, a corporation set up to develop movie company sites, had arranged for the construction of a $20 million film center named Studio City. The development was planned for the NE corner of Ventura Highway and Prospect Street ( now Laurel Canyon Boulevard). The first phase of the project was the construction of the 200-acre Mack Sennett Studio. The mission-style administration building was two stories, one of the tallest structures in the Valley. In 1935 it became Republic Pictures Studio and later CBS Studio Center.

The name Studio City would become official in 1928, when the Mack Sennett Studios began shooting a two reeler, “The Keystone Cops” and the “Oh-You-Kid Bathing Beauties” along the hillsides of this beautiful area. At the time, the city considered building an airfield in the east Valley to serve Los Angeles. A private field was established at Ventura Boulevard and Fulton Avenue, and the city took control of Ventura Boulevard from the state of California. The first traffic signal in the Valley was placed at Ventura and Lankershim Boulevards. Thus, both the first airstrip and the first traffic light were built in Studio City.

Republic made a score of great and memorable pictures. Among them, Flying Tigers, Fighting Seabees, The Red Pony, Wake of the Red Witch, Sands of Iwo Jima, The quiet Man, Jubilee Trail, Johnny Guitar, Lisbon and many others.

And it’s no wonder that after working for Republic, many stars, and movie industry employees made this charming and conveniently located community of Studio City their home.

Studio City was created by the movie industry. In 1935, 400 employees drew their paychecks each week at Republic Studios. Today, thousands are employed at the various studios and entertainment-related businesses that operate in Studio City. Ventura Boulevard contains miles of thriving mom-and-pop businesses, boutiques, restaurants, banks, and offices.

Growing up the area in the late 1940’s and the early 1950’s, Studio City was a magical place. In addition to movies being made right in Studio City, actors such as Errol Flynn walked the streets along with countless others, especially the Hollywood Cowboys. Indeed, a large number of the residents kept their own horses, and there was still room in the Santa Monica Mountains in which to ride. It was and still is, an area where people go for walks at night. It was a safe, healthy place to raise children and was considered by many to be the “Jewel of the Valley”. Studio City was destined to become the Valley’s closest approximation of a “bohemian” neighborhood, an area that attracted musicians, writers, movie-hopefuls, and other artists.

By the 1980’s, Studio City contained about 25,000 people, and the only studio was the CBS Studio Center, a hundred feet or so north of Ventura Boulevard.

In January of 1985, a CBS/MTM Studios sign went up at the main gate. Since that time, some of the shows produced at the Studio include: Newhart, Thirtysomething, Dinosaurs, Roseanne, A Different World, My Two Dads, Evening Shade, Twilight Zone, and full-length features including, Father of the Bride and The Addams Family.

… In 1992, CBS acquired MTM’s interest in the studio, and once again the sign CBS Studio Center went up at the main gate. Since that time, the Studio has been home to several series: Grace Under Fire, Roseanne, Men Behaving Badly, Dave’s World, Love and War, Double Rush, Hearts Afire, The Larry Sanders Show, Cybill, Seinfeld, Unhappily Ever After, American Gladiators, A.J.’s Time Travelers, Round House, Adventures in Wonderland, and the feature films Addams Family Values, I Love Trouble, Mr. Wrong, Boys on the Side, House Arrest, Desperate Measures, and Dr. Doolittle. Throughout the 1990’s, Studio City has continued to be the “Jewel of the Valley” with a Strong partnership between the commercial and residential community. Studio City represents a destination place for thousands of people.